Kun-Liang Guan is a Distinguished Professor in the Department of Pharmacology and Moores Cancer Center at UCSD.

Research in the Guan lab is focused on three particular areas: mTOR, the Hippo pathway, and Autophagy. &nbs...

Research in the Guan lab is primarily focused on the TSC-mTOR and Hippo pathways. mTOR plays a major role in cell growth, and dysregulation of this pathway has been frequently observed in human cancers. Current work in the Guan lab has been focused on elucidating how nutrient signals are detected by the cell to activate mTORC1.

The Hippo pathway plays an important role in regulating tissue homeostasis and organ size. YAP and TAZ, the downstream effectors of the Hippo pathway, have been implicated in many human cancers and diseases, although few mutations in upstream Hippo components have been identified and the mechanisms by which YAP/TAZ become dysregulated are unclear. Current work in the Guan lab has been focused on identifying novel upstream regulators which may contribute to dysregulation of YAP/TAZ during pathogenesis. 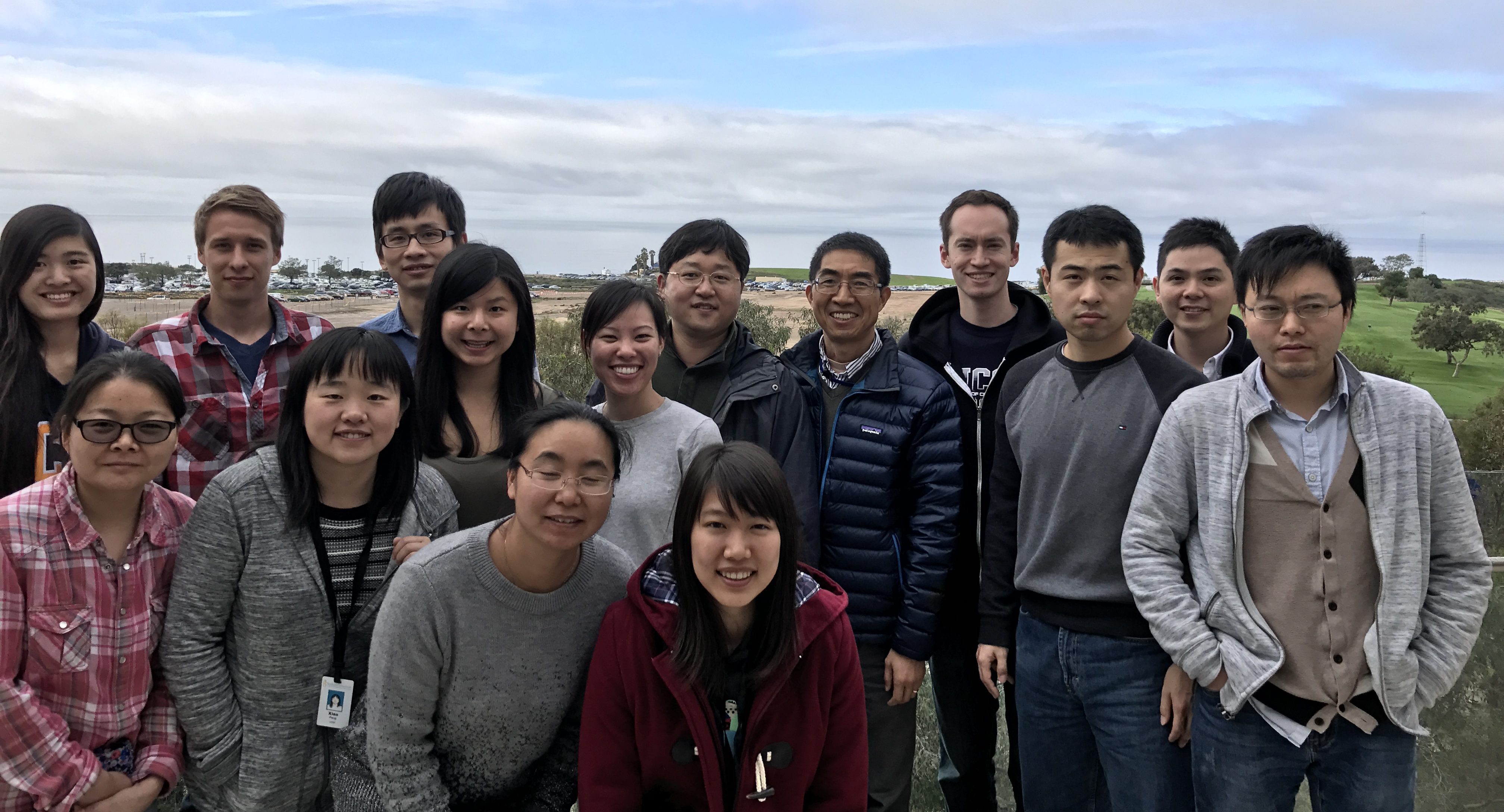 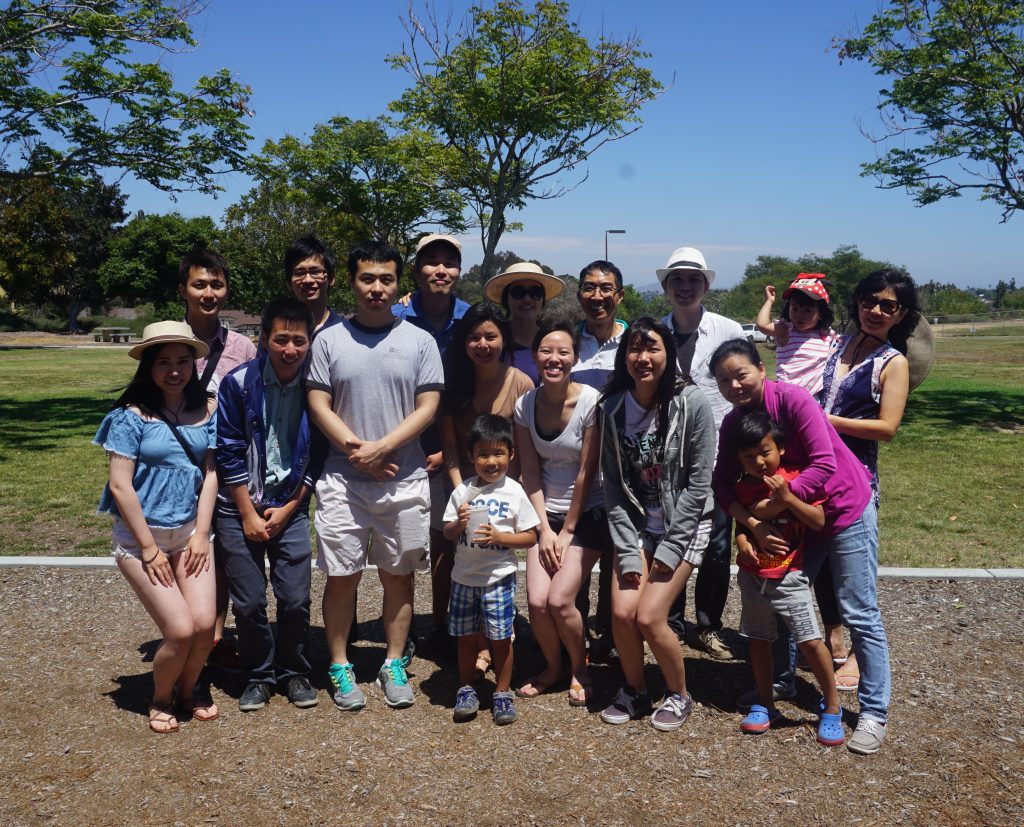